What did we do in Lockdown?

Everyone has been busy in the last few months trying to adjust to the new reality. People have been thinking about their own health or looking after others, but for local Lib Dems and for local councillors in particular they have had to adjust to changes in their local role at the same time. Case-work continues but door to door visits have not. Council meetings were stopped but we are now getting used to meetings by Zoom. Virtual meetings and in the case of the West Northamptonshire Shadow Authority a virtual council as well.

A Shadow Council and new Parish and Town Councils

Although the 2020 local elections were cancelled the Government went through with plans to introduce a Shadow Authority for West Northants.

On April 1st 2021 this new council will take overthe functions of NCC, NBC , Daventry and SouthNorthants. The leader of this virtual council is was appointed by government and is also the leader of South Northants.

There is a cabinet (All Tories) The other councillors are made up from the membership of existing councils. So although local elections here were cancelled in both 2019 and 2020 some people are currently members of 3 different bodies.

The leader of the shadow said that the new unitary offered a “Fresh Start”. The truth is the only body that can make decisions is the cabinet and that is made up of exactly the same people who led the previous councils, particularly NCC, past the point of no return.

The new Authority sets its budget in February and takes control on April 1st 2021 but the elections do not happen until May. So where is the democratic input and control?

Liberal Democrats, Labour and Independents have argued that the shadow is setting abudget and a programme, deciding what will happen for years to come.

In the absence of a mandate for these decisions, there should be much more involvement of all councillors, parties and indeed the whole community in the process.

In the meantime plans are also advancing for a new Northampton Town Council and new parish councils for Delapre and for Kingsthorpe. More on these later... 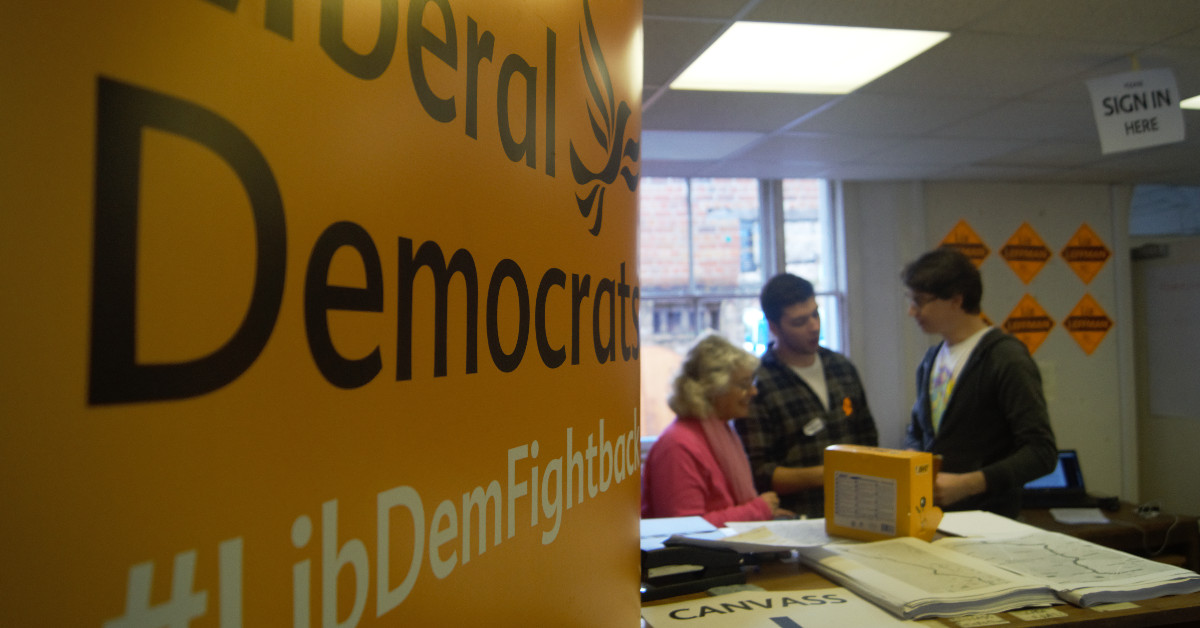 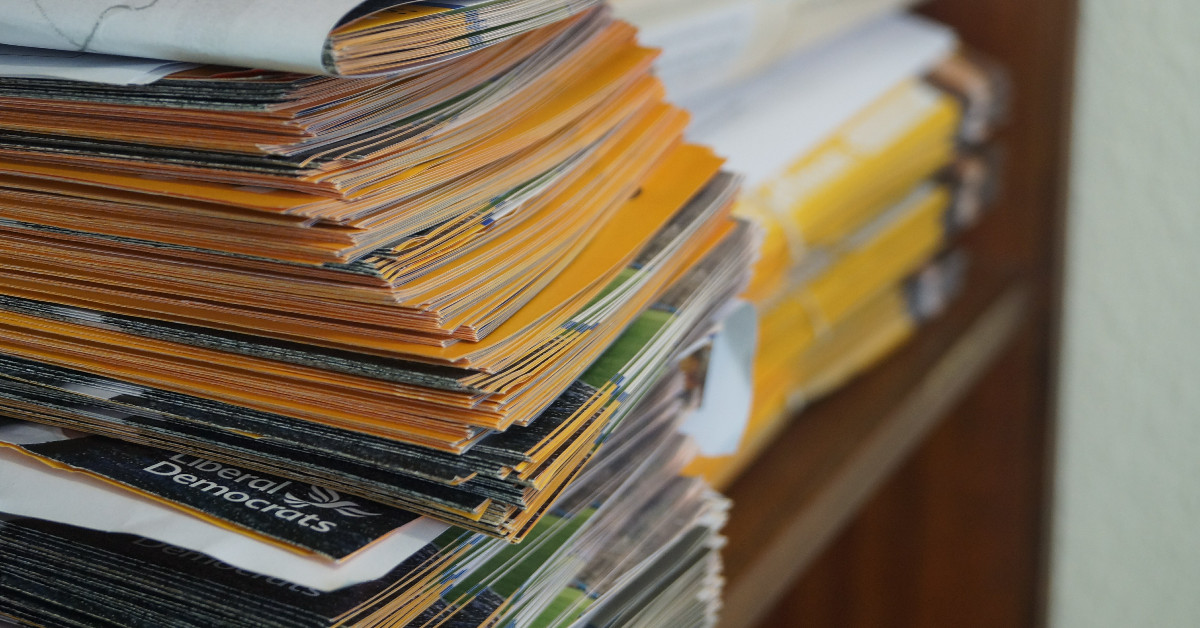